Wiki Loves Monuments (WLM) is an international public competition where you can enter photographs of symbols of cultural heritage (buildings, statues, shipwrecks, etc.) and share the photos with the world by uploading them to Wikimedia Commons.

Wiki Loves Monuments is organised separately in every participating country by the local wikimedia community or chapter. In South Africa, WikiAfrica and Wikimedia South Africa collaborated to launch the competition in September 2012. With support from the South African Heritage Resource Agency (SAHRA) and the Western Province Department of Heritage, as well as prize sponsorship from Premier Hotels and SA Camera, the competition was an unbridled success with 1,861 entries. View all the entries here. In 2013 the event was even more successful with 6,432 entries and a total of 89 contributors.

The top 3 photographs from South Africa received vouchers from Orms which was this year’s new partner. The best photographs from participating countries were entered into an international contest.

Wiki Loves Monuments began as a pilot project in the Netherlands in September 2010. Over 12,500 photos were entered by more than 250 participants. Due to this huge success, the project was rolled out to 18 European countries in 2011. The competition in 2012 was even larger with more than 360,000 submissions by more than 15,000 people in 33 countries! 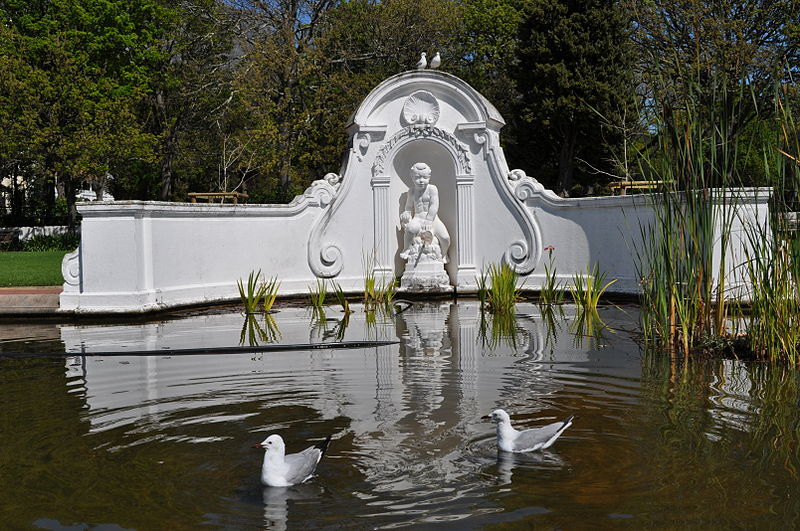 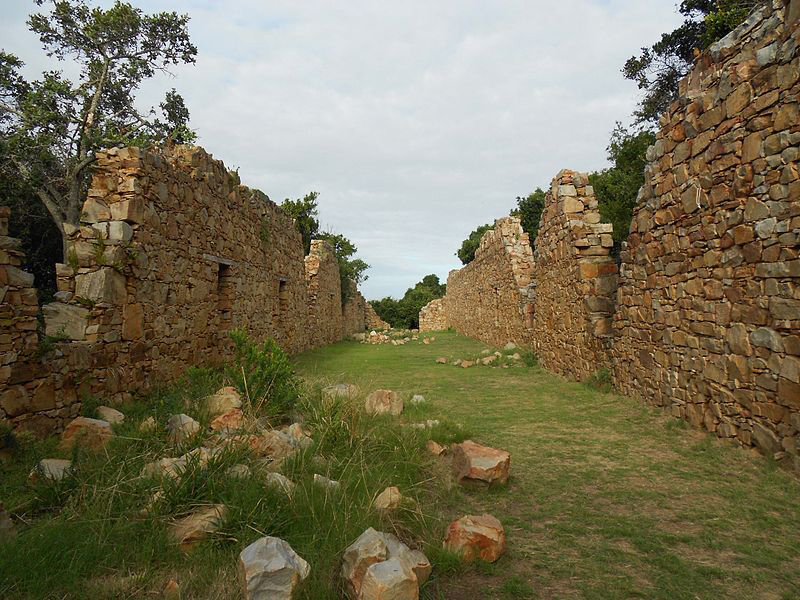 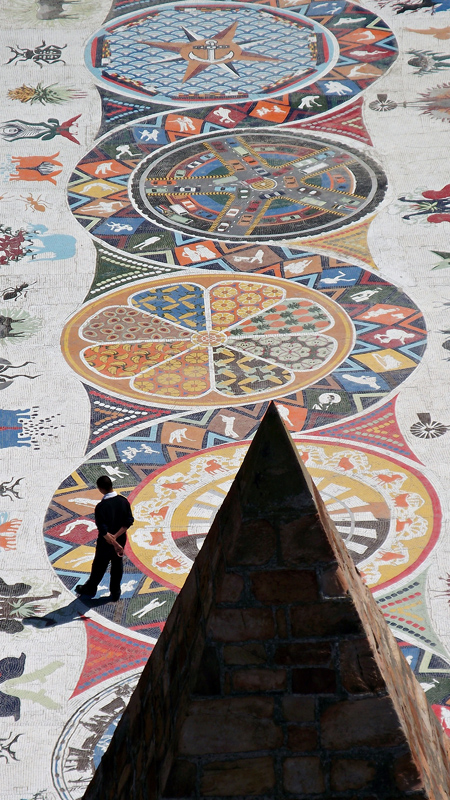 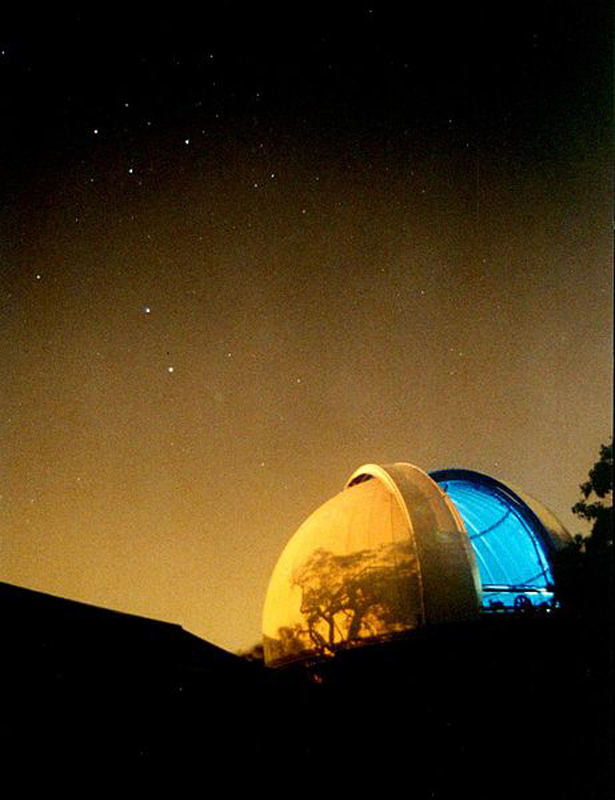 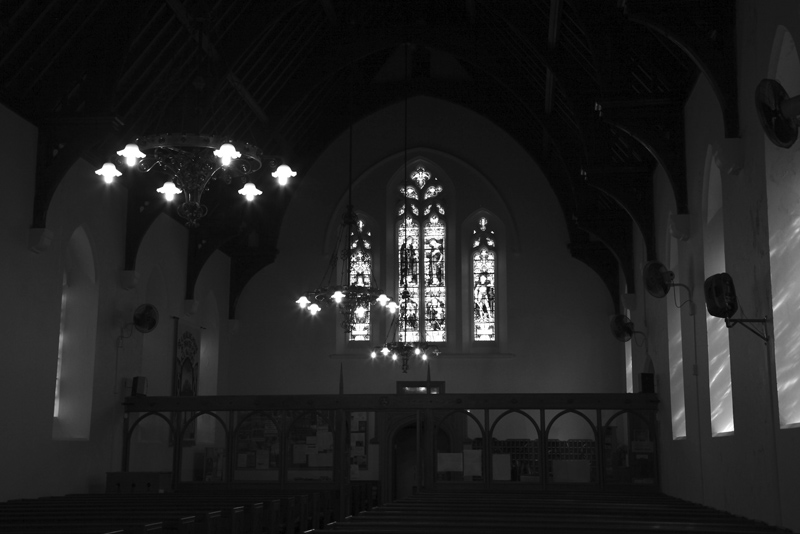 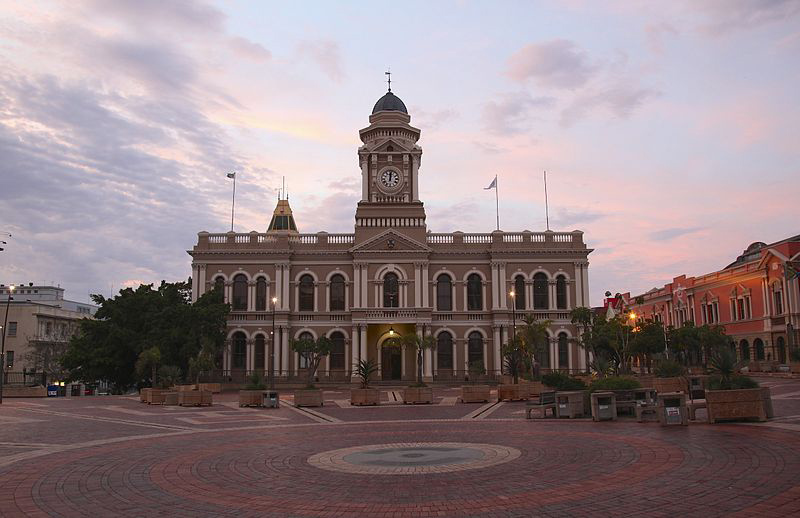 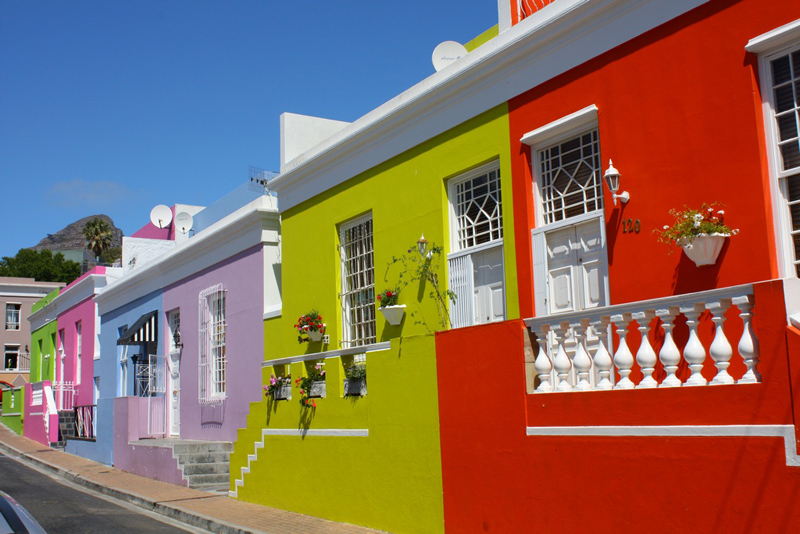 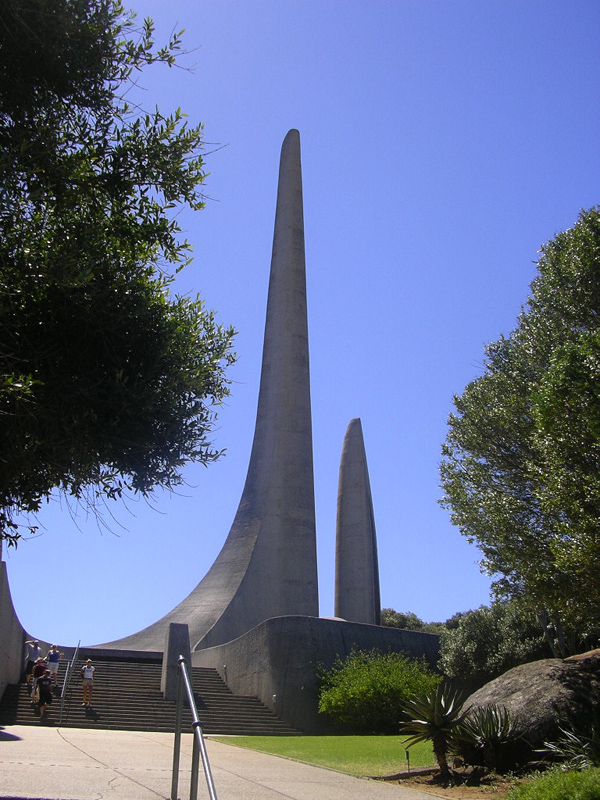 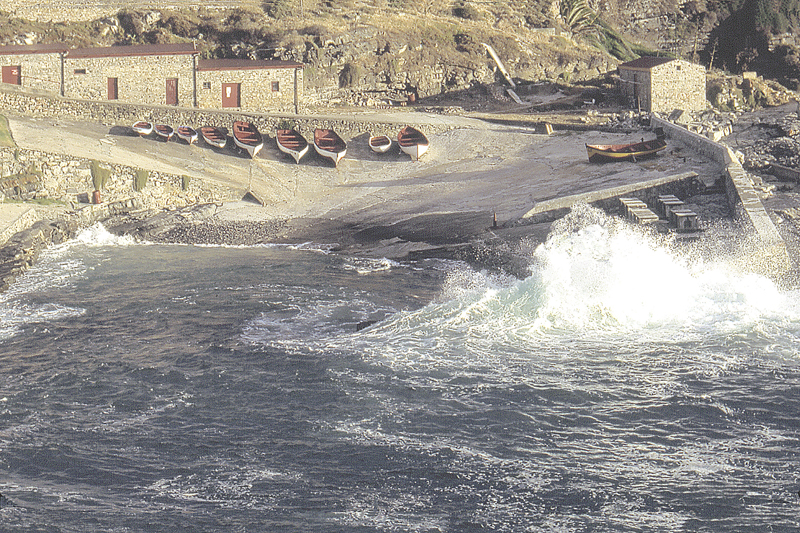 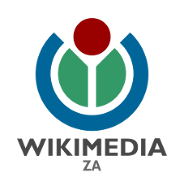