Wikimania – A Conference for Wikimedians

For many, attending this year’s Wikimania international conference was a first time experience that will stay in their memories for a long time.

The Wikimania international conference was a global come-together of Wikimedians around the world. In 2014, the conference was held in London, at the Barbican Centre.

Over 2000 attendees came from some 55 countries around the world with the goal to meet old friends and make new friends, share and discuss ideas all aimed at promoting free and open access to education globally.

During the pre conference days, events known as the Hackathons were held in which computer programmers and others involved in software development, collaborated on software projects and solved problems together. It was an opportunity for many volunteers and developers who have been communicating over emails to meet face-to-face and get to know each other personally. 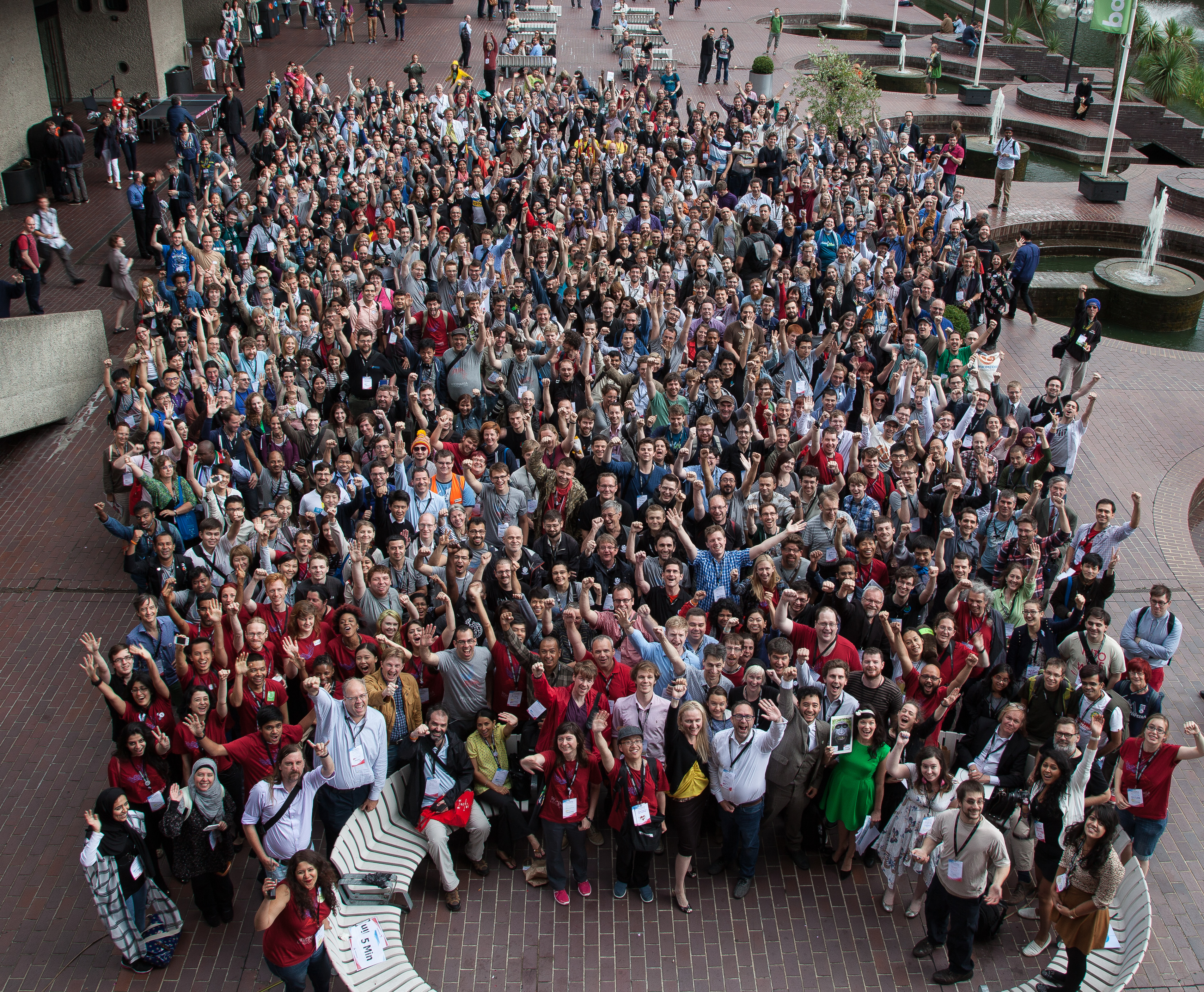 More than 200 talks were delivered throughout the length of the conference. The founder of Wikipedia, Jimmy Wales, and the Executive Director of the Wikimedia Foundation, Lila Tretikov, were among the featured speakers of the conference.

On display at the Community Village were many Wikipedia and Wikimedia Chapters branded souvenirs and brochures for all to take. The Wikimedia Shop also had items on display for purchase. Some staff members of the Wikimedia Foundation were on standby to answers questions related to Grants, Learning and Evaluation, Wikipedia Zero, and more.

Wikimedia is an organization whose existence is primarily focused on making knowledge more accessible and available for education and research on the internet and even offline for people all over the world. Wikipedia, the world’s largest encyclopedia is one of the project website of the Wikimedia foundation.

Millions around the world benefit from this tool generated by the global community, making learning and research enjoying and fun.

People around the world volunteer time and sometimes resources in making information on Wikipedia available. It is refreshing and inspiring, therefore, to meet some of those minds behind that millions of pages in person. It is priceless and a sure way to strengthen the community’s will and purpose of imagining a world in which every single person on the planet is given free access to the sum of all human knowledge.

The Wikimania conference brought together people from diverse backgrounds and hearing these dedicated volunteers share their stories in promoting one goal is amazing. Not only does these stories boost the morale of editors, it also encourages new people to get started.

And sharing their stories in their local languages brings out more, the beauty of this global community collaboration. Rexford is currently working on an African Documentary about the Wikimania 2014, which will soon be in the public. More updates will be coming soon.