WikiAfrica is a cross-continental collaboration that aims to increase the quantity and quality of African content on the world’s most referenced online encyclopaedia, Wikipedia. The project currently is run by the Cape Town-based Africa Centre and Milan-based foundation lettera27 (who initiated this project in 2006). Although WikiAfrica is entirely independent from the Wikimedia Foundation, it supports the work that it does in Africa and actively supports all Wikimedia chapters and usergroups on the continent.

The project achieves its goals by activating and supporting Wikipedian and Open Movement individuals and communities across Africa, and by encouraging the institutions that hold cultural, heritage or community knowledge to donate this knowledge to Wikipedia. The current WikiAfrica Team driven from the Africa Centre includes: 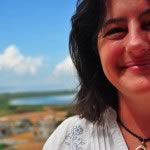 A Zimbabwean by birth, and a Capetonian by adoption, Isla Haddow-Flood is a writer, editor and marketing strategist who is passionate about harnessing communication technology and media platforms for the advancement of open access to knowledge; specifically, knowledge that relates to and enhances the understanding of Africa via the Open Movement (and especially Wikipedia). 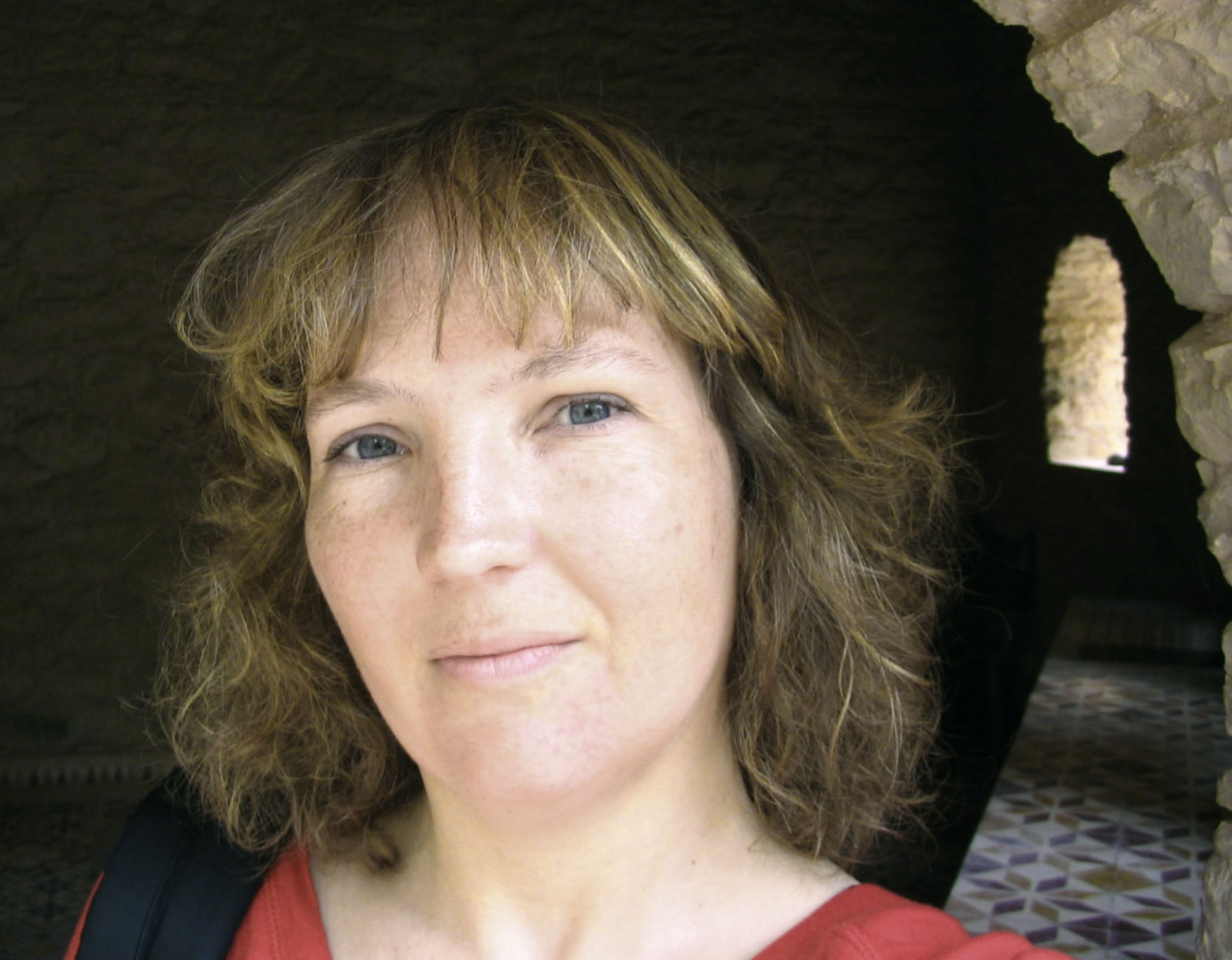 Florence Devouard was born and currently lives in France. She is a speaker and a consultant in Collaborative Media. She helps organisations to discover and implement new internet-based tools. Above everything, she loves to share her knowledge of new practices and online communities. She cares for language diversity and multicultural dialogue, and is a supporter of the open-source and free knowledge movement. 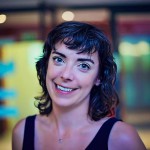 Kelsey Wiens is the Co-Public Lead for Creative Commons South Africa. She’s a Canadian in South Africa with a passion for access to information. She has worked on a number of Open Advocacy projects including: Wiki-Primary; Pan-African Open Advocate training; “Ecology of Access: a project studying piracy in textbooks in developing nations”; and “Is Open Access for Rich Countries” with the Africa Commons and Institute of Development Studies. 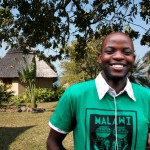 Michael Mutisunge Noel Phoya (Muti) is a Malawian artist, author, and filmmaker mainly interested in pre-colonial, colonial, and post-colonial Malawi/Africa, globalisation, and new media in Africa. He is also interested in the sharing of knowledge, especially through the Open Movement. Michael is a Wikipedian-in-Residence in Malawi and a committee member of the Society of Malawi. 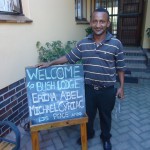 Abel Asrat was born and raised in Ethiopia despite earning a bachelor in Mechanical Engineering I have been an advocate for community activation.I am passionate about writing and networking. 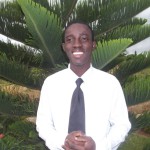 Rexford Nkansah, Wikipedian in Residence at the Africa Centre

Rexford Nyarko is a website developer, 3D artist and a Wikimedian. He has a keen interest in Open Education and loves to share knowledge. Rexford is Ghanaian-born, but currently serves as a Wikipedian in Residence at the Africa Centre offices in Cape Town. 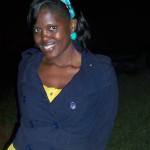 Erina Mukuta is a GIS analyst, who was born and bred in Uganda. She received her Bachelor of Science in Surveying  from Makerere University and eventually worked as a land surveyor with the Ministry of Land Use and Housing, Seychelles. She later returned to Uganda and is currently a Wikipedian in Community, working to promote the Open Movement by activating communities. 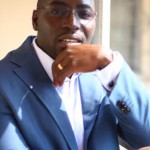 Born in Kpada (Soubré – Côte d’Ivoire) Cyriac Gbogou is the first Wikipedian in Community in Wikipedia history. He holds an engineering degree in Computer Science. Cyriac is an advisor, speaker, trainer and blogger who is passionate about social media. He is active in several initiatives, including the Open Movement. For Cyriac, knowledge sharing is a great motor for development in Africa. He was named “Village Chief” of the Ivorian web community by his peers.

In 2014-5 WikiAfrica would not be able to conduct its projects, were it not for the generosity of the following funders:

Founded in 2005, the Africa Centre provides a platform for exploring contemporary Pan-African arts and cultural practice as a catalyst for social change. The Africa Centre’s objectives are to: formulate innovative models for presenting, debating and encouraging cultural production and the pursuit of knowledge; provide broad access to the creative work and ideas of historical and contemporary African thought leaders; and re-examine the role, identity, transience and creation of cultural expression.

lettera27 is a non-profit foundation, born in July 2006. Its mission is to support the right to literacy, education, and the access to knowledge and information. lettera27 is the 27th letter of the alphabet, the missing letter, the letter yet to be, the hybrid sign, the empty box, the link between oral and written words, the connection to the future, the intersection of analogic and digital. lettera27 started the WikiAfrica project in 2006.

The last official collaboration between the Africa Centre and lettera27 was on the Share Your Knowledge 30,000 milestone project that ended in 2012, WikiAfrica Cameroon, and the Wiki Primary Feasibility Study.