SAHRIS is a fully collated database of South Africa’s heritage resources – that also enables site assessments and planning applications that has been released under the CC-BY-SA licence. 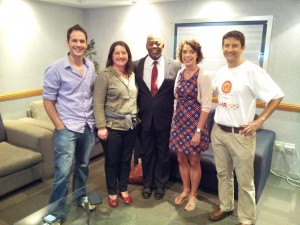